Comedy and Cider at Wild State Cider; A Live Stand Up Event Laughs on the Go presents a unique night out featuring the finest that comedy has to offer, paired with Wild State’s signature drinks!

Laughs on the Go presents a unique night out featuring the finest that comedy has to offer, paired with Wild State’s signature drinks!

We’ve hand-picked some of our favorite stand-up comics from around the country to perform secret, one-night-only shows at special venues across the country

We bring the best comedians to local venues for evenings that keeps the drinks flowing, and the laughs coming.

We provide the absolute funniest in comedy entertainment, with our comics having credits at top festivals, on TV, and in major national and international clubs. All you need to do is come ready to laugh.

Show Starts at 7pm! Arrive early to grab a drink (or two) and pick your seat! Seating Starts at 6pm, Seating is first come, first serve.

Born and raised in the Lower East Side of Manhattan, Kenny Garcia has been performing stand-up comedy in NYC, across the nation and internationally for 11 years and counting. Kenny’s comedy has been described by industry peers and comedy crowds alike as lively storytelling with a bit of ‘exaggerated truths’ sprinkled throughout. With jokes and stories about growing up in New York, being a bachelor on the road, navigating the world of dating, being a single dad and being a new husband. Kenny Garcia’s smart sharp brand of comedy is sure to engage crowds of any background! An extension of Kenny’s upbeat, outgoing, friendly character. It’s no doubt that Kenny’s comedy has been making those close to him laugh since he was a kid. Growing up in NYC when it was still considered a tough place to live, Kenny used his humor to navigate his way through childhood. From his first prank call to his mom’s office at seven-years-old, to later teaching his daughter the importance of laughter. Kenny has always been able to bring imbue daily life with energy and laughter and this shines through in each performance he gives. From the unimportant things we still find important, to the things that make us laugh and we aren’t sure why, Kenny’s topic takes audiences on a fun ride where nothing is taboo and we can find laughter hidden in the unexpected! 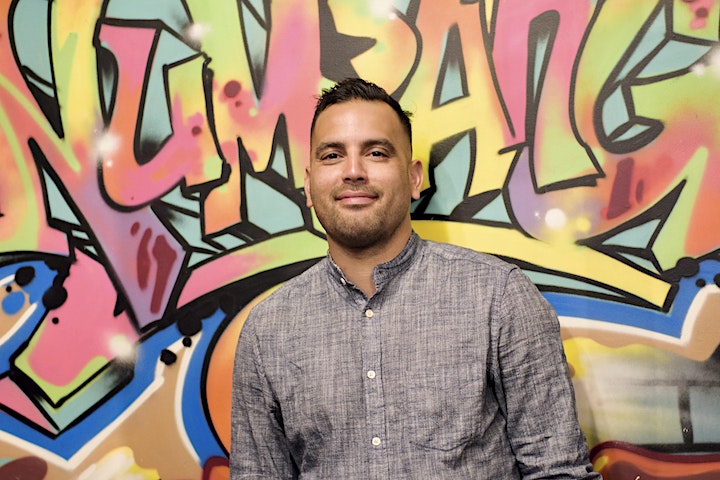