Tickets are $15 per person and sold in table seating.

Along with his cohorts in The Grawlix, he created, wrote, and starred in “Those Who Can’t,” which aired for three seasons on truTV. The Grawlix also host a podcast, “The Grawlix Saves the World,” which is available everywhere.

Cayton-Holland is the founder of the High Plains Comedy Festival in Denver. He has performed at comedy festivals all over the world, as well as The Kennedy Center and Carnegie Hall. Adam’s writing has appeared in the Village Voice, SPIN, The A.V. Club, The New York Times, Esquire and The Atlantic. His first book, Tragedy Plus Time, is available everywhere. He once threw out the opening pitch at a Colorado Rockies game and people have described him as “genial,” and “with decent teeth.” 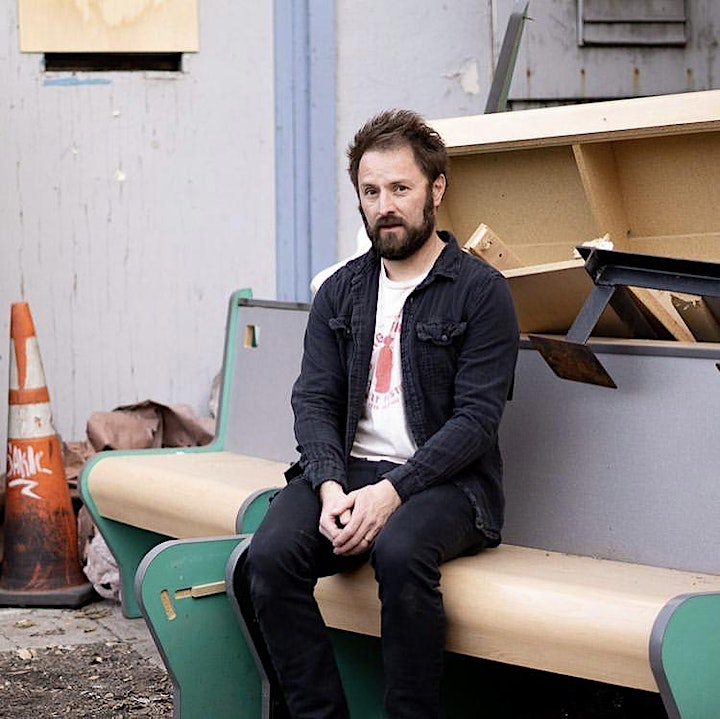