Tickets are $10 per person and sold in table seating.

About Troy Walker: A regular at Comedy Works, Walker has won the Comedy Works “New Faces” contest twice. After making his network TV debut on The Late Late Show, Troy has steadily racked up credits including VICE’s Flophouse and playing the role of “Don Lemon” on Fusion TV’s Trump vs. Bernie. He recently appeared on Comedy Central’s Corporate and Fuse’s Uproarious. Troy was also just featured in a PetSmart commercial directed by Christopher Guest and starring Jane Lynch.

Walker has had the pleasure of opening for some of the most prominent comedians in the country. In addition to headlining clubs and colleges across the nation, Troy serves as a fine ambassador of Denver comedy at national and local comedy festivals including The Aspen Rooftop Comedy Festival, The Great American Comedy Festival, and Portland’s Bridgetown Comedy Festival. He was also selected as one the Just for Laughs Montreal’s prestigious “New Faces.”

After witnessing Troy’s storytelling abilities and commanding presence on-stage it should come as no surprise that he’s also a licensed attorney who graduated from University of Denver’s Sturm College of Law. 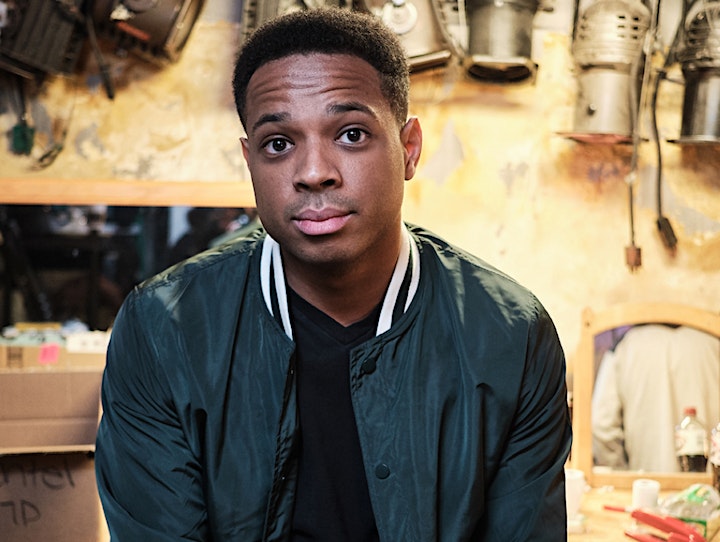