Kyle Grooms is a veteran comedian known for his appearances on HBO’s “Def Comedy Jam” and the famed Comedy Central show “Chapelle’s Show”! He’s had multiple appearances on BET, Comedy Central, CBS, NBC, HBO & VH1! Kyle has performed all over the country, and now he’s bringing the heat to Ft. Lauderdale for one night only!

Featuring will be Kaycee Conlee, one of the best comedy writers in the game, who’s written for NBC’s “Tonight Show”! Also on the show will be Nadeem Awad, regular at the West Palm Beach Improv, hilarious local comics Mark Christopher & Comedian Untouchable, and your host NYC comic Nileja, who has performed at Gotham, The Cellar, Standup NY & The Miami Improv!

You don’t wanna miss this all-star lineup! You’ll love the Gatsby’s menu, the amazing bar & staff, and the classic roaring 20’s backdrop! Masks are required, and sanitizing stations are available at the host stand and bar for your safety. We also sanitize the mic between every comic. So grab your mask and join us for the laughs!

First 10 to enter get one free drink! Get your tickets now, this will sell out! 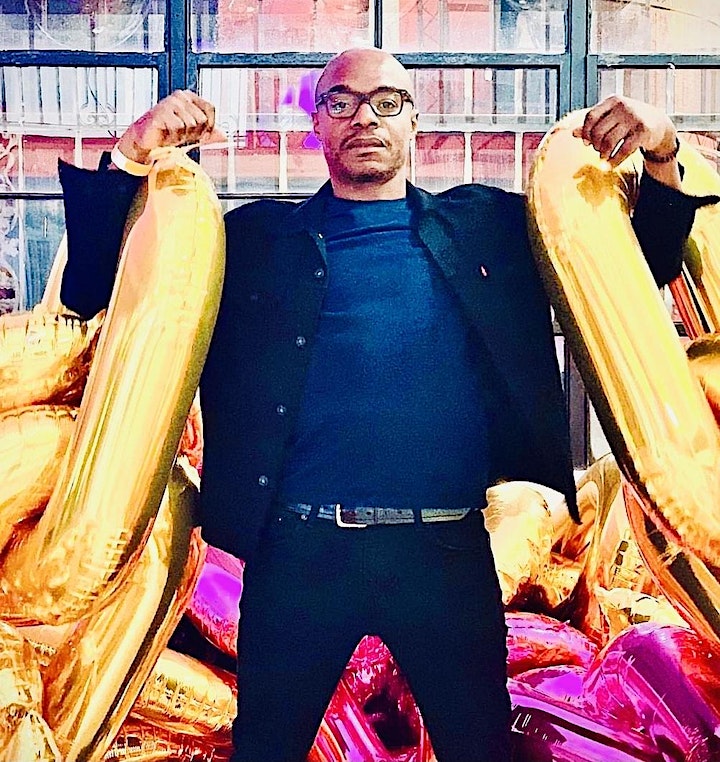 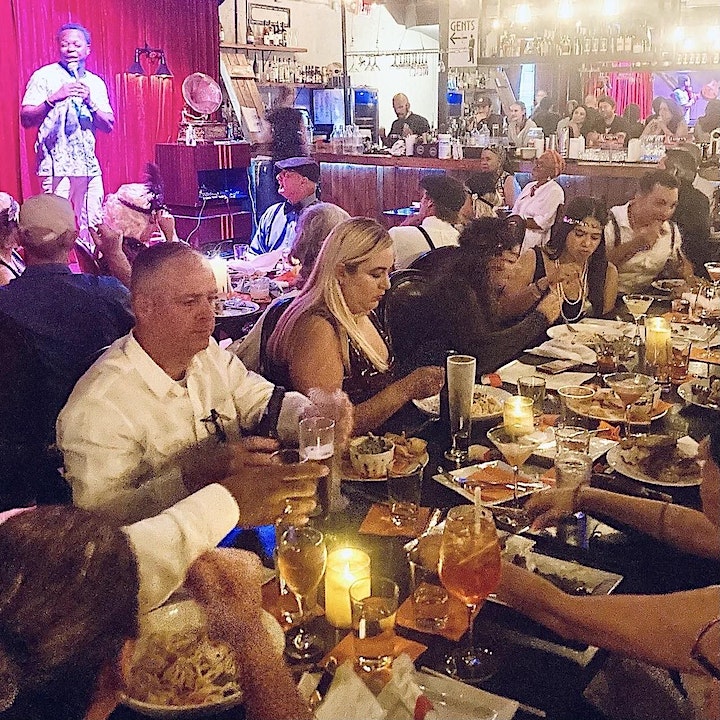