It’s that time of the month again! Last Fridays at Gatsby’s Joint, Friday August 27th at 8pm featuring headliner Flip Schultz! Flip Schultz has been a touring comedian for over 25 years, appearing on “Last Comic Standing”, Comedy Central & HBO, just to name a few, and has performed several times for our troops overseas! His combination of humor, physicality & improvisation has made him a favorite on the LA comedy scene & all around the world!

Also joining us is one killer lineup of comics! Our feature comic Zach McGovern has been seen on MTV & Comedy Central, and was the headliner for the New Orleans Comedy Festival! Also featuring Pauley McPaulerson, whose been on Comedy Central, Zach Bugarin, winner of the 2021 So Flo Comedy Slam, and Danny Fallon, Shipwrecker’s current Roast Battle Champion! Hosted by Nileja, whose appeared on Netflix, and performed at Gotham NYC, the Miami Improv & WPB Improv!

You’ll love the Gatsby’s menu, the amazing bar & staff, and the classic roaring 20’s backdrop! Masks are required, and sanitizing stations are available at the host stand and bar for your safety.

First 10 to enter get a free drink! Join us for the laughs! 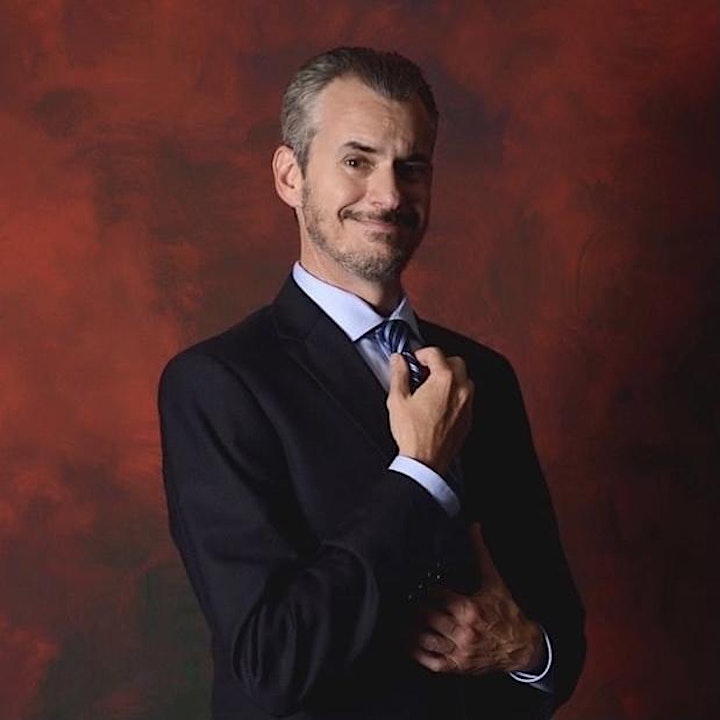 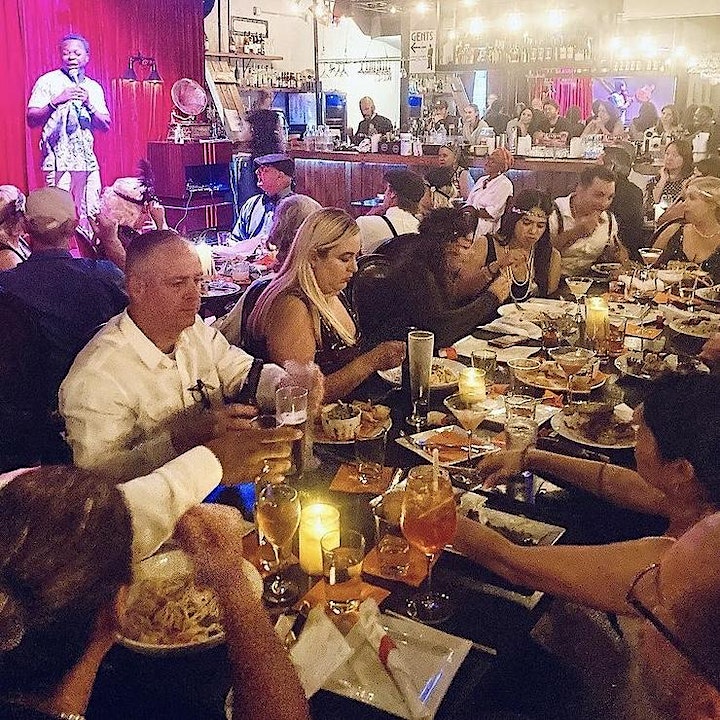