Laughs On Blast returns to the Palm Beach Improv with Headliner Cisco Duran!!

Francisco “Cisco” Duran (b. 1986) is a stand-up comedian and entertainer from Miami, Florida. Cisco Duran moved to Miami at the age of 4 and started performing comedy at age 21. By age 23, Cisco was a finalist for Florida’s Funniest Comedian and was subsequently named as one of the Top Ten Comics by Sunpost.com. Cisco has been featured on Kevin Hart’s show on Comedy Central “Hart of the City, “Minuto de Fama” on América TeVé, AXS TV on Gotham Live, also as part of the Bucharest Comedy Festival (Romania) Big Sky Comedy Festival (Billings, Montana), and has performed alongside the likes of Bobby Lee, Kyle Cease, Loni Love, Rickey Smiley, Hannibal Buress, and Carlos Mencia. 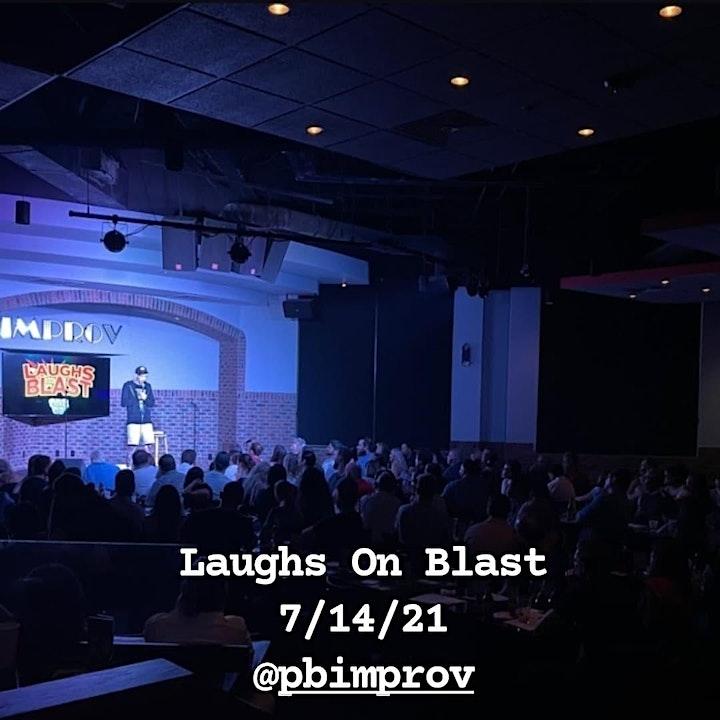