Home » Events » Not Made For TV

Not Made For TV Sammy Anzer is a stand up comedian originally from Queens, NY. Sammy has been featured on Kevin Hart’s LOL Network, Comedy 103.1, and the web series “Comedians Doing Stuff in Denver” by Visit Denver. 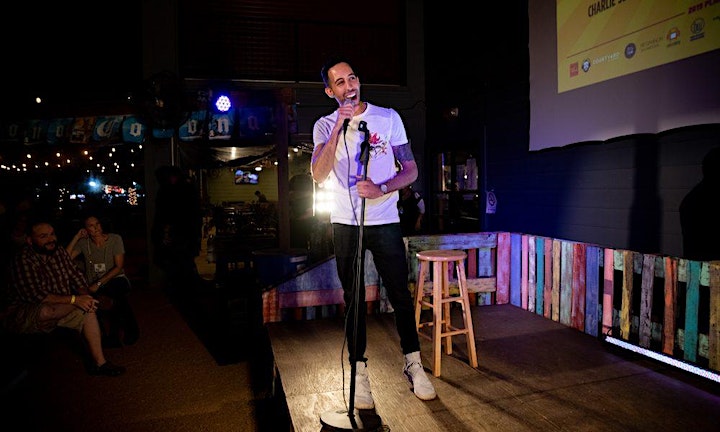 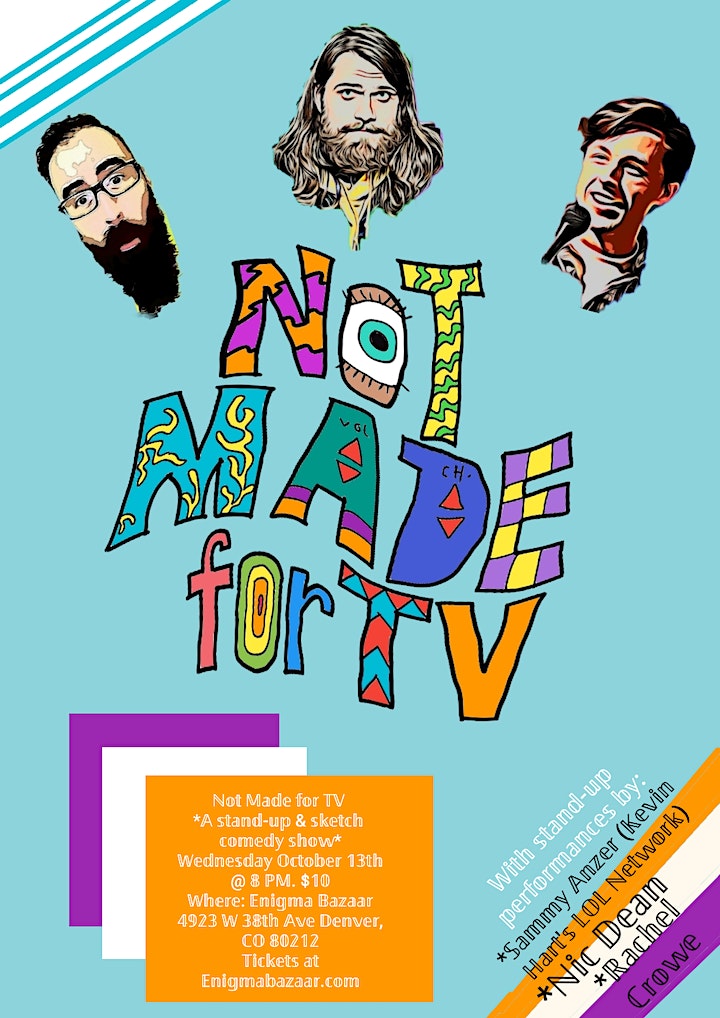