Come early for food and drinks at the all new Mawita!
18+ show only due to adult content.
Doors 7pm; Show Starts 7:30pm

Reem Edan is an Iraqi-American content creator, award-winning writer, and internationally touring stand-up comedian originally from Colorado. She can be seen performing on ShahidVIP’s “Stand Up Sketch Show,” on Fail Army’s “Stand-up Fails” and “Fail News,” and in several social campaigns for FOX (“Family Guy,” “The Great North”), TBS (“Chad”), Warner Bros (“DC”) and Universal (alongside Elizabeth Banks to promote “Pitch Perfect 3”). Reem also pens jokes for the official social media pages of “Tom & Jerry,” “Scooby Doo,” and “Looney Tunes,” and was named one of “5 Muslim Women Comedians to Get You Through Social Distancing” by Bustle.

Reservations are encouraged. Seating will be available on a first-come, first-served basis and priority given to those with reservations. Large groups should arrive early to ensure the best seating.

Shows feature adult content and are not suitable for those ages 18 and younger.

Bar service will be available before the show at Mawita. Come early and grab a bite in Snowmass Base Village.

Parking is free after 3 p.m. in the Snowmass Base Village parking structure or free shuttles run from the Rodeo Lot, Intercept Lot and Aspen. 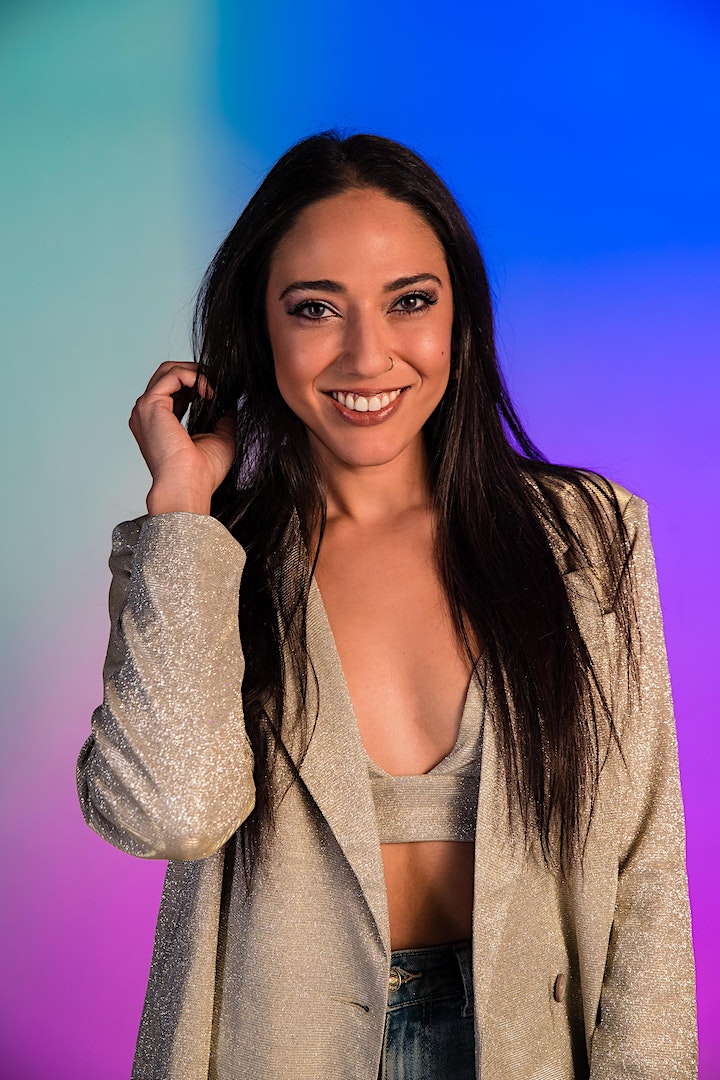