The Miami, Florida native exploded onto the comedy scene in full force making his comedic debut at the Miami Improv over 5 years ago. Using his real life experiences and hot topics of the day, Spunky keeps the crowds laughing as a proven stand-up artist. Known for his fast paced comedic style, the self-proclaimed “Punchlinekang” has an energetic presence and ability to quickly connect with any crowd. Armed with his hilarious comedic musical parodies, there is no limit to his talent which makes him a force to be reckoned with. Spunky the Punchlinekang is quickly becoming one of the most sought after comedians and can be see performing in clubs across the country. 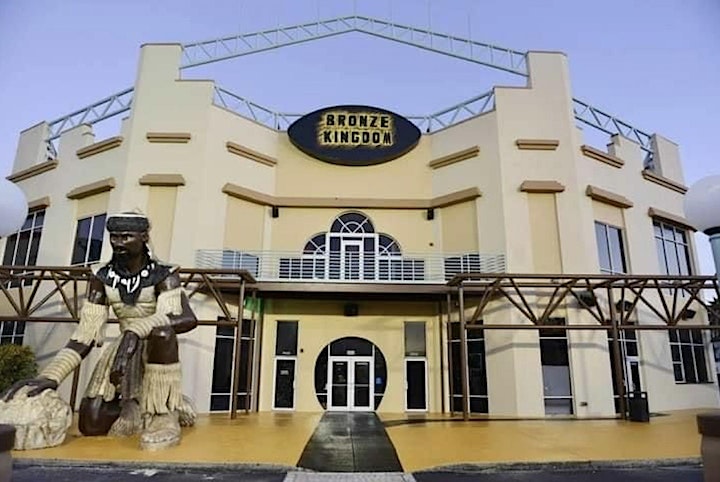