Daniel Van Kirk grew up in Rochelle, IL and lived in Chicago for years as he started his career as an actor and comedian at the famed The Second City Theatre.

Since moving to Los Angeles, Daniel has become part of both the stand-up and improv/sketch communities, working with the UCB Theatre, The Nerdist Channel, College Humor, and the comedy podcast network, Earwolf.com. Every week, Daniel can be heard co-hosting the podcast, “Sklarbro County,” with fellow comedians Jason and Randy Sklar.In 2013, Daniel was given his own sketch show, “DVK,” on the YouTube comedy network, The Nerdist Channel.

In addition to writing “DVK,” Daniel is also the of author a weekly NFL column titled, “Upon Further Review,” for the website Cover32.com. The article covers all the football games each Sunday with a comedic twist.

Including his monthly performances as a member of the UCB Maude Team: “TUT!,” Daniel has showcased his talent at a numerous theaters and festivals around the country including South by Southwest, The Montreal Just For Laughs Festival, Riot: LA Comedy Fest, and YouTube’s “Comedy Week.” 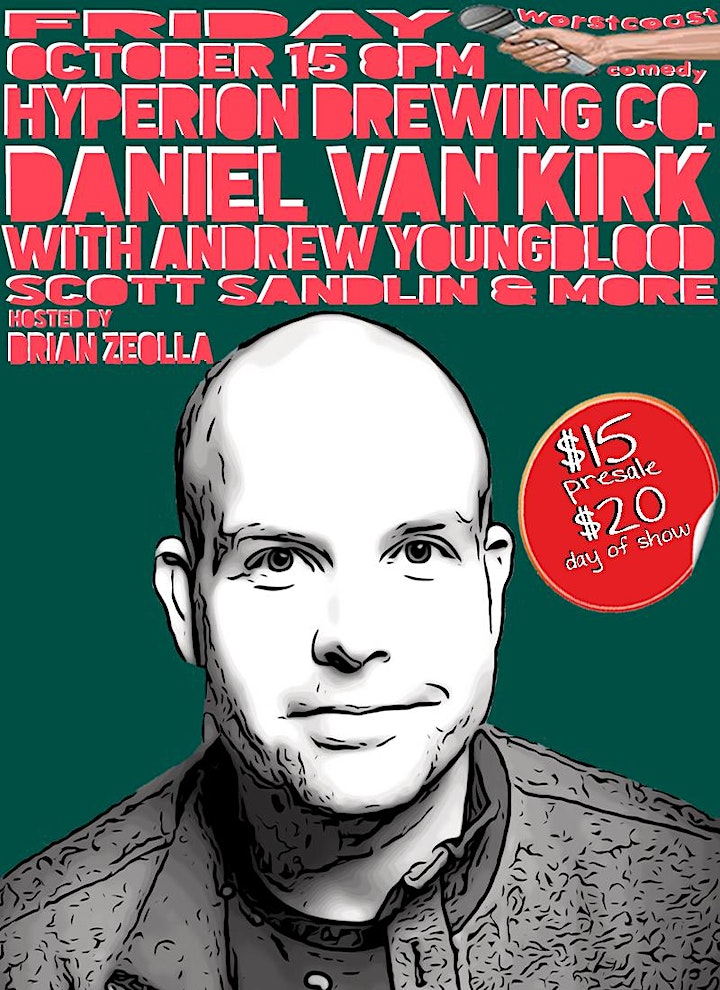