Beat back the Sunday scaries with laughter provided by some of Colorado’s best comedians. Join us at Improper City Sunday July 11th for a great evening of drinks, food trucks, and local comedy!

This week we have special headliner David Gborie

David Gborie is a Comedian, writer, podcaster and all-around thorough type dude based out of Los Angeles California. He’s appeared on MTV, Showtime, Viceland, NFL Network, Trutv, and was named one of Comedy Central’s top Comics to watch in 2015. He’s also a co-host of the wildly popular All Fantasy Everything podcast as well as the newer hit Shinin’ With Sam and Dave. He’s written for Comedy Central, Fusion and the ESPY awards, all of which he thinks is pretty good for a dude who used to get 4lokos on credit at the liquor store (shoutout to Randy at Tabor Liquors). David was going to try to explain his comedy using words like “fearless” and “daring” and “new” but then he remembered he thinks that’s corny and refused to go out like that. He does want you to know that he’s a proud son of a hard working Sierra Leonean mother, he reps Colorado real heavy and he’s never called the cops. 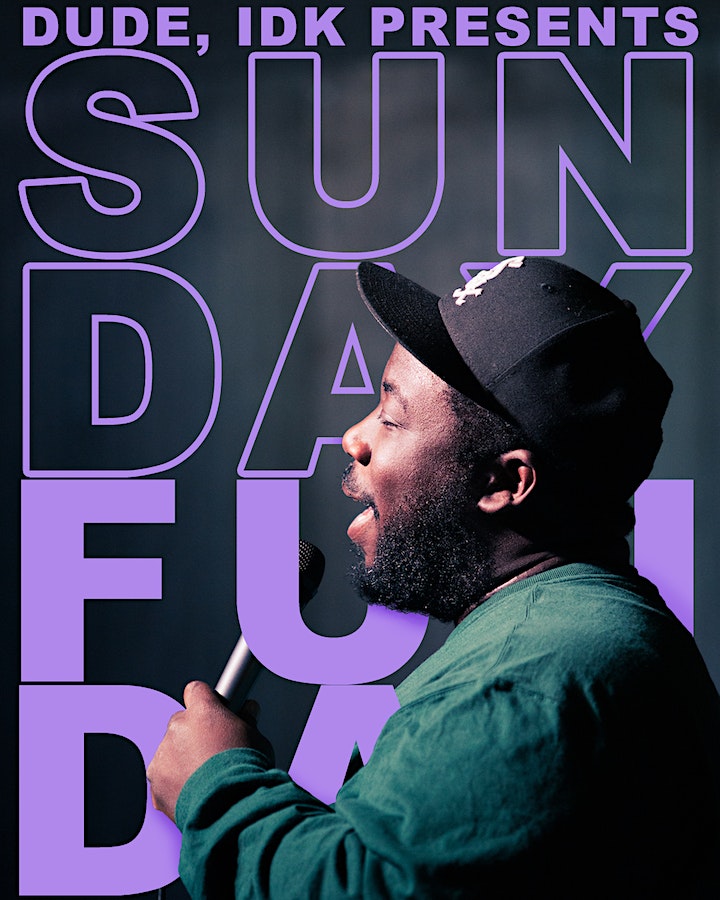 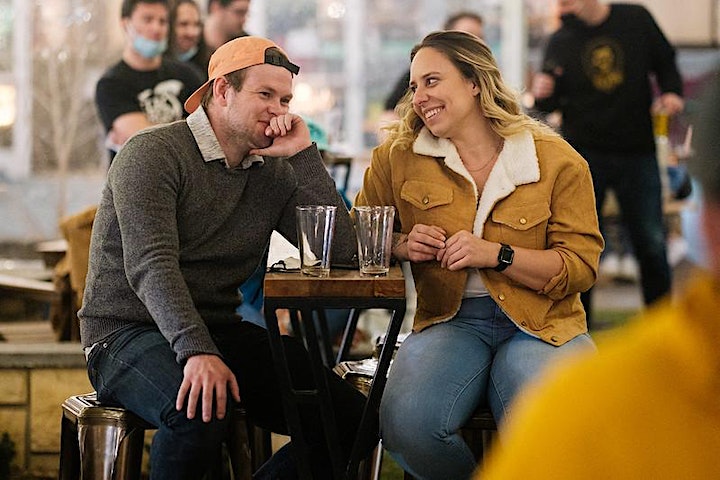 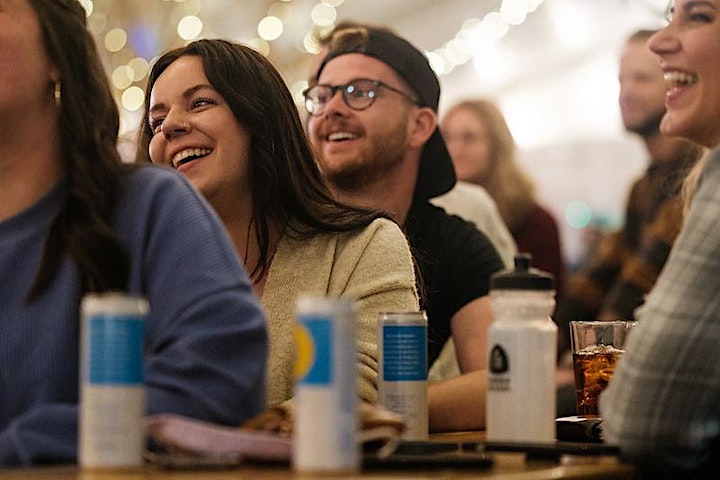 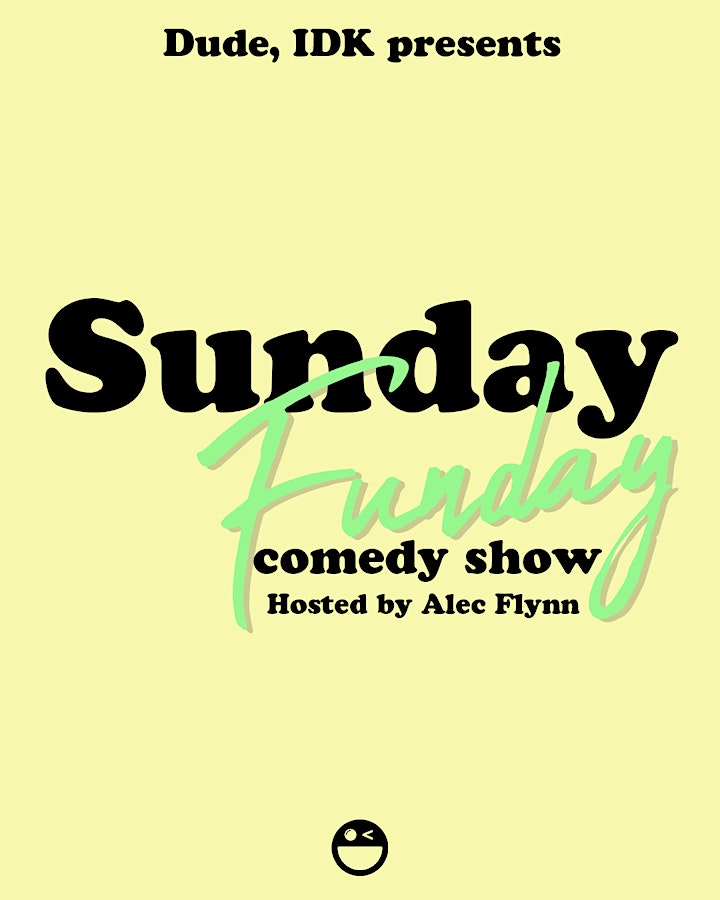 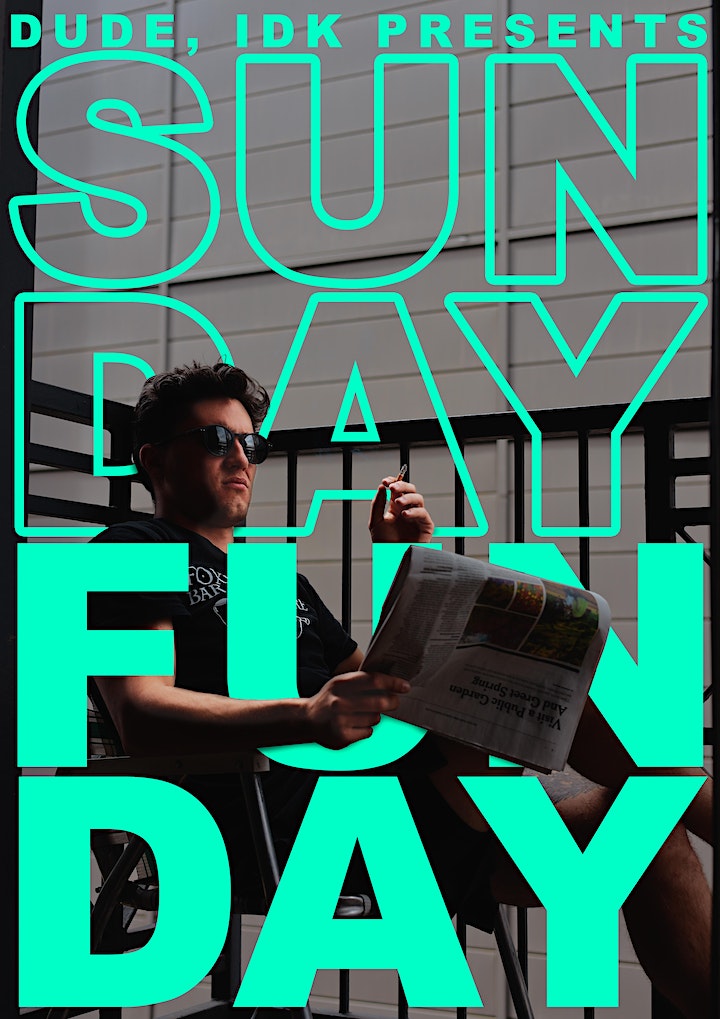